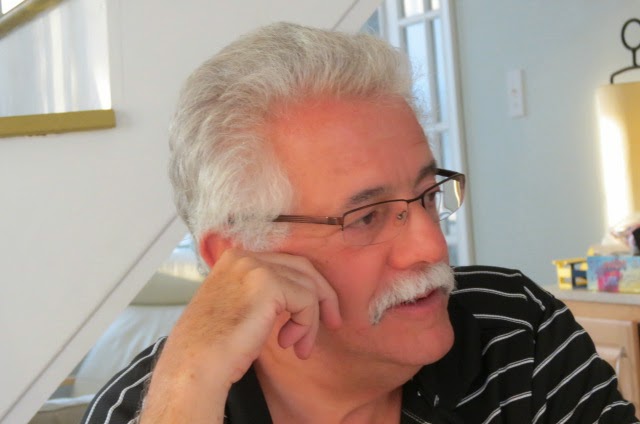 Yom Harat Olam and the State of the Minyan
Rosh Hashanah Morning I, September 25, 2014
George Stern

Imagine for a moment that you are the prophet Jeremiah, called by God to speak truth to power and to the people—only to find yourself mocked and, eventually, thrown into jail.
You enticed me, Adonai, and I was enticed;
You overpowered me and You prevailed.
I have become a constant laughingstock,
Everyone jeers at me. (20:7)

Not a good place to be in. Indeed, Jeremiah is in such pain that he adds:

Accursed be the day
That I was born!
Let not the day be blessed
When my mother bore me! (20:14)

No singing of Yom huledet sameach to him!
Then, speaking of the man who brought news of his birth to his father, Jeremiah concludes his jeremiad:
Because he did not kill me before birth
So that my mother might be my grave,
Pregnant [with me] for all time.
Why did I ever issue from the womb,
To see misery and woe,
To spend all my days in shame! (20:17-18)

Not a pretty picture. And yet, one of the phrases Jeremiah uses—harat olam—has found its way into our Rosh Hashanah liturgy. Let’s unpack that a bit.
First, let me point out that the connection between the Jeremiah phrase and our liturgy is unmistakable. The phrase harat olam occurs only once in the Tanach, here in Jeremiah. The verse preceding it references t’ruah, “battle shouts.” The connection is clear.

Posted by Betsy Teutsch at 7:33 PM